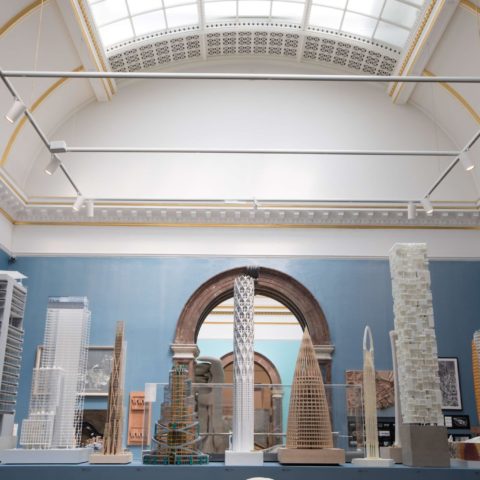 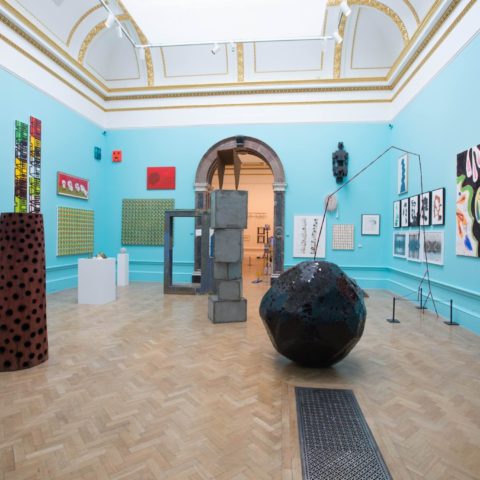 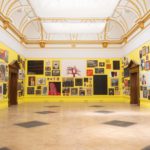 The Main Galleries in the Royal Academy of Arts’s Burlington House building host world-class exhibitions, with recent highlights including Ai Weiwei, Anish Kapoor and The Real van Gogh: The Artist and His Letters.

Until recently, the Royal Academy of Art’s galleries were lit by in excess of 3,000 halogen fittings with only basic mains dimming. But, working with engineering consultants Arup, the Royal Academy of Arts wanted to upgrade to a more efficient and longer-lasting commercial lighting installation, with more flexible and sophisticated controls, including smartphone-controlled lighting.

After several rounds of mock-up installations, iGuzzini was finally selected as the best overall fit with its Palco LED spotlights, with drivers from eldoLED and lighting controls by Casambi. This trio could provide for the best performance when it comes to colour temperature, optics, dimming, and controlling lighting.

The Casambi control system means there’s no longer a need to climb up onto a platform just to simply dim individual lights up or down. Lighting can now be controlled directly from the App and last-minute tweaks can be easily accommodated. The LED luminaires can be dimmed all the way to 0.1% so that exactly the right light level can be achieved for every artwork. The team can also automate the lighting with pre-set scenes and timers, opening up new possibilities.

The Casambi Bluetooth module is integrated inside the body of the luminaires, so it doesn’t detract from the appearance of these sleek, minimal fittings. The Bluetooth module, LED light source and driver are all separate components that can be individually replaced, making any maintenance much easier.

The Casambi lighting system has also been installed in workshop spaces for community and teaching groups. Previously the controls for these spaces were limited to on/off, and workshop facilitators needed help from the RA’s technical staff to make changes. Now they can easily switch between pre-set scenes for different activities, such as presentations and individual work. Thanks to Casambi’s visitor permissions settings, external facilitators can control the lights just as easily as in-house staff.

“The RA is run by 80 elected Royal Academicians, artists and architects. Working under such leadership, it’s essential that we get this right,” said the RA’s estates operations supervisor, Claire Sadler. The RA’s curators and exhibition stakeholders just couldn’t believe how quickly requests can now be dealt with. “Normally they’d take notes and then someone would come in late at night or early the next morning to get up on a mobile platform and make the changes. Now they can just stand next to our technician and say, ‘brighter, brighter, brighter, stop’, or ‘let’s bring these two works together’. That’s a huge improvement for us.”

The lighting in the Royal Academy of Arts is such an exciting example of what can be achieved with Casambi when paired with the right lighting, that whilst Holders were not involved, we would like to give credit to those who delivered the fantastic outcome.